Press: VQR Prize for Photography, 2016 – Jason Florio ‘Out of the Sea’

Huge congratulations to HJF Gallery’s Jason Florio  VQR Prize for Photography, 2016, ‘Out of the Sea’

The strangest thing was how quiet they were: 369 men, women, and children crammed into a forty-foot fishing boat as blue as the Mediterranean waters that surrounded them. They had set off from a Libyan port the night before, aiming for the Bouri oil field, a collection of deepwater wells some eighty miles off the coast, exactly as their smugglers had instructed. By midday, the boat began taking on water, and the hold, packed with passengers, was filling up 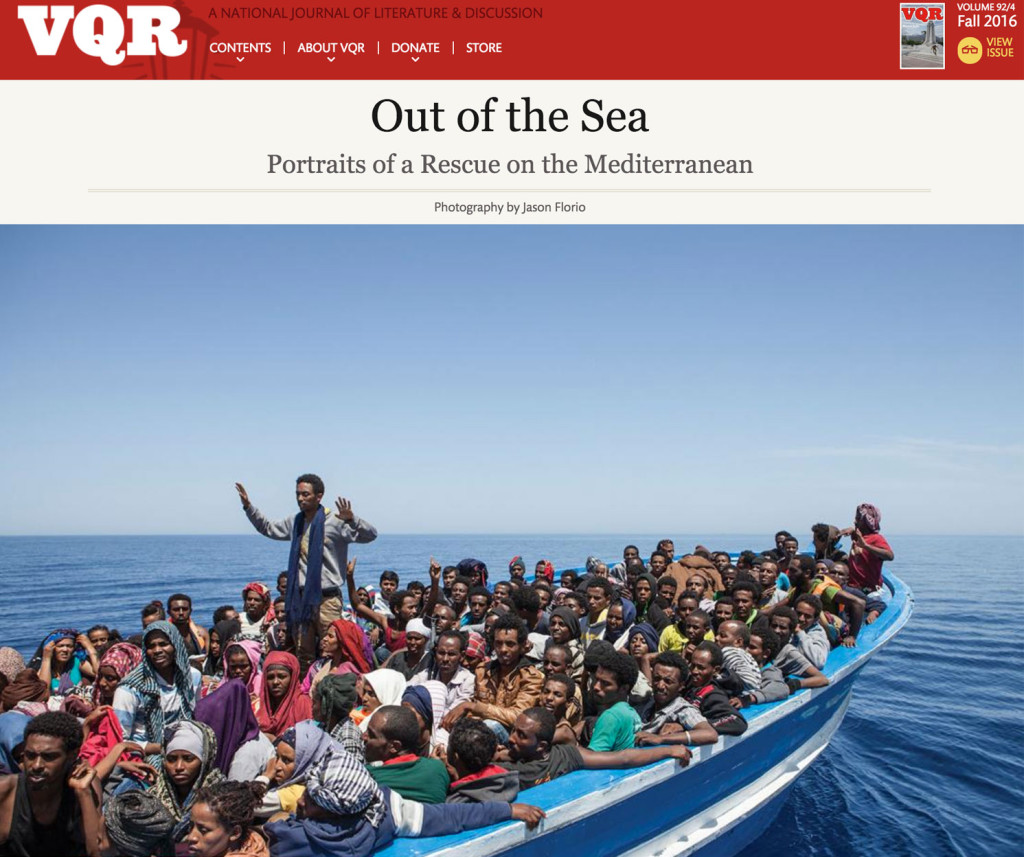 VQR Magazine – The rescue of 100’s of migrants from a smugglers boat, in the Mediterranean Sea ©Jason Florio/MOAS.EU 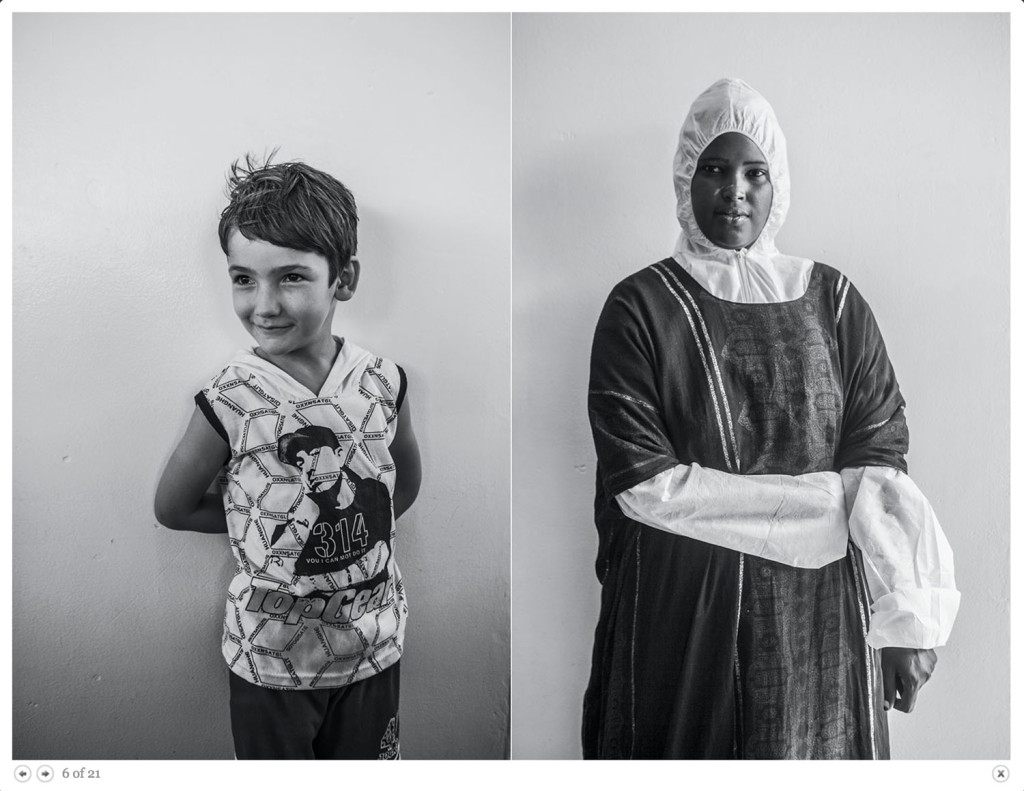 In 2014, VQR entered the National Magazine Awards. Florio made finalist for the Feature Photography category, for “Life on the River Gambia” . This honors the use of original photography in a feature story, photo essay or photo portfolio. 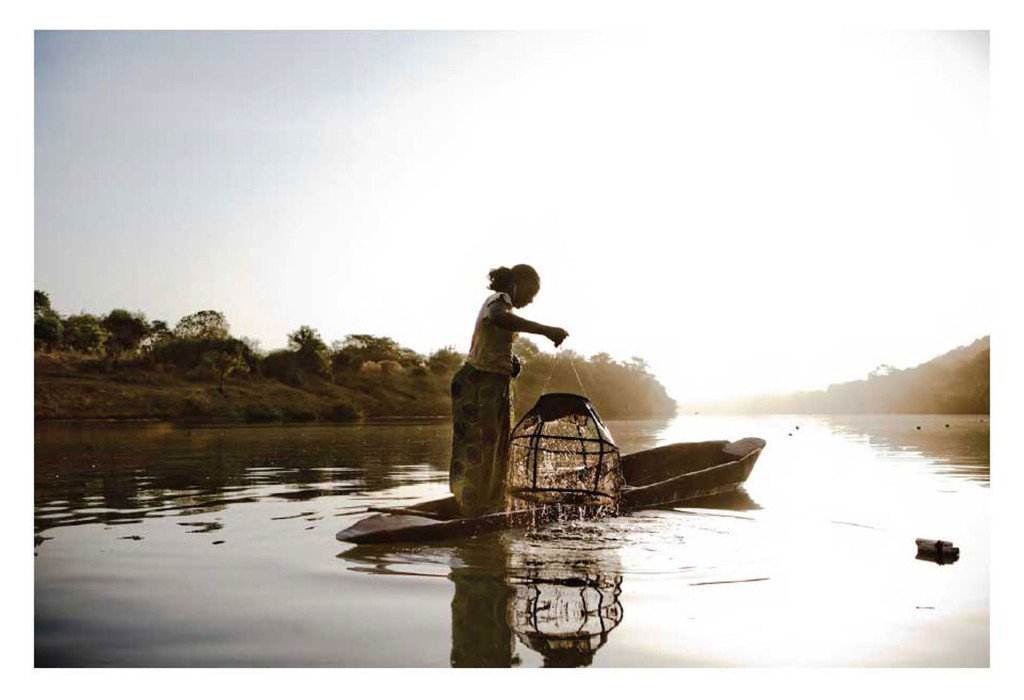 Virginia Quarterly Review Magazine – ‘For three-quarters of a century, VQR’s primary mission has been to sustain and strengthen Jefferson’s bulwark, long describing itself as “A National Journal of Literature and Discussion.” And for good reason. From its inception in prohibition, through depression and war, in prosperity and peace, the Virginia Quarterly Review has been a haven—and home—for the best essayists, fiction writers, and poets, seeking contributors from every section of the United States and abroad. It has not limited itself to any special field. No topic has been alien: literary, public affairs, the arts, history, the economy. If it could be approached through essay or discussion, poetry or prose, VQR has covered it.’