We are delighted to announce that one of Helen Jones-Florio Gallery photographers, Jason Florio, has been invited to do an ‘Instagram Takeover‘ by Smithsonian Magazine, starting tomorrow – Saturday 16th June 2018.

Update – 18th June: The Instagram takeover has begun! Hop on over the @smithsonianmagazine and check out Florio’s exclusive, unpublished images. 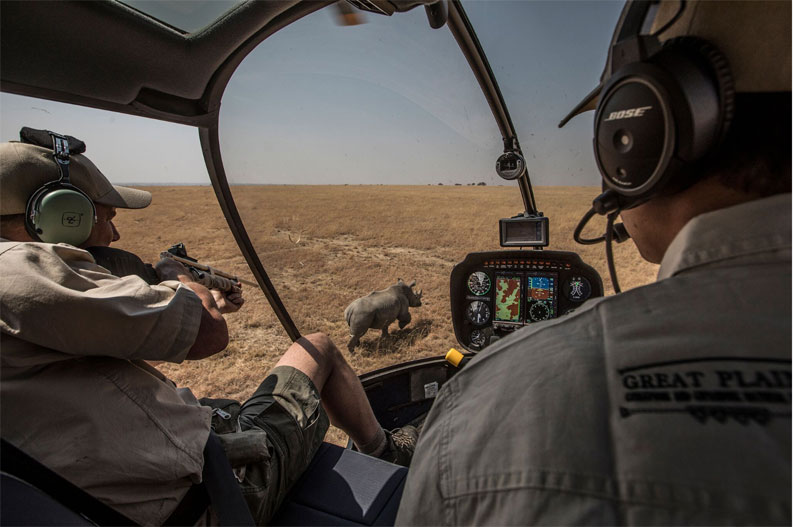 Rhino relocation: A veterinarian fires an opioid tranquilliser dart at a rhino chosen to be on the first convoy ©Jason Florio

Each day, for 1 week, Florio will be posting exclusive, unpublished images from his rhino relocation photography assignment, in South Africa, for Smithsonian Magazine.

“So often with magazine assignments, a limited number of images, out of hundreds shot, that make it to the pages of the magazine. Therefore, this Instagram takeover is a great opportunity to share some of my favourites, exclusively, over the next week, that did not make it to the printed page.” Jason Florio 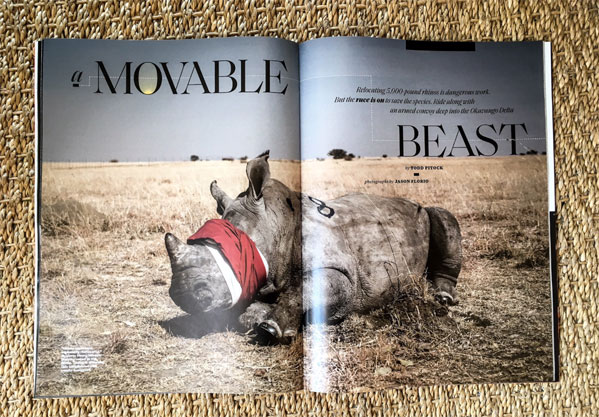 Rhinos are dehorned before transporting. The horns, made of keratin, can grow back as long as they are not cut too short. Image ©Jason Florio/Smithsonian Magazine

Also, check out his work in the 10×10 Photography Prints Shop 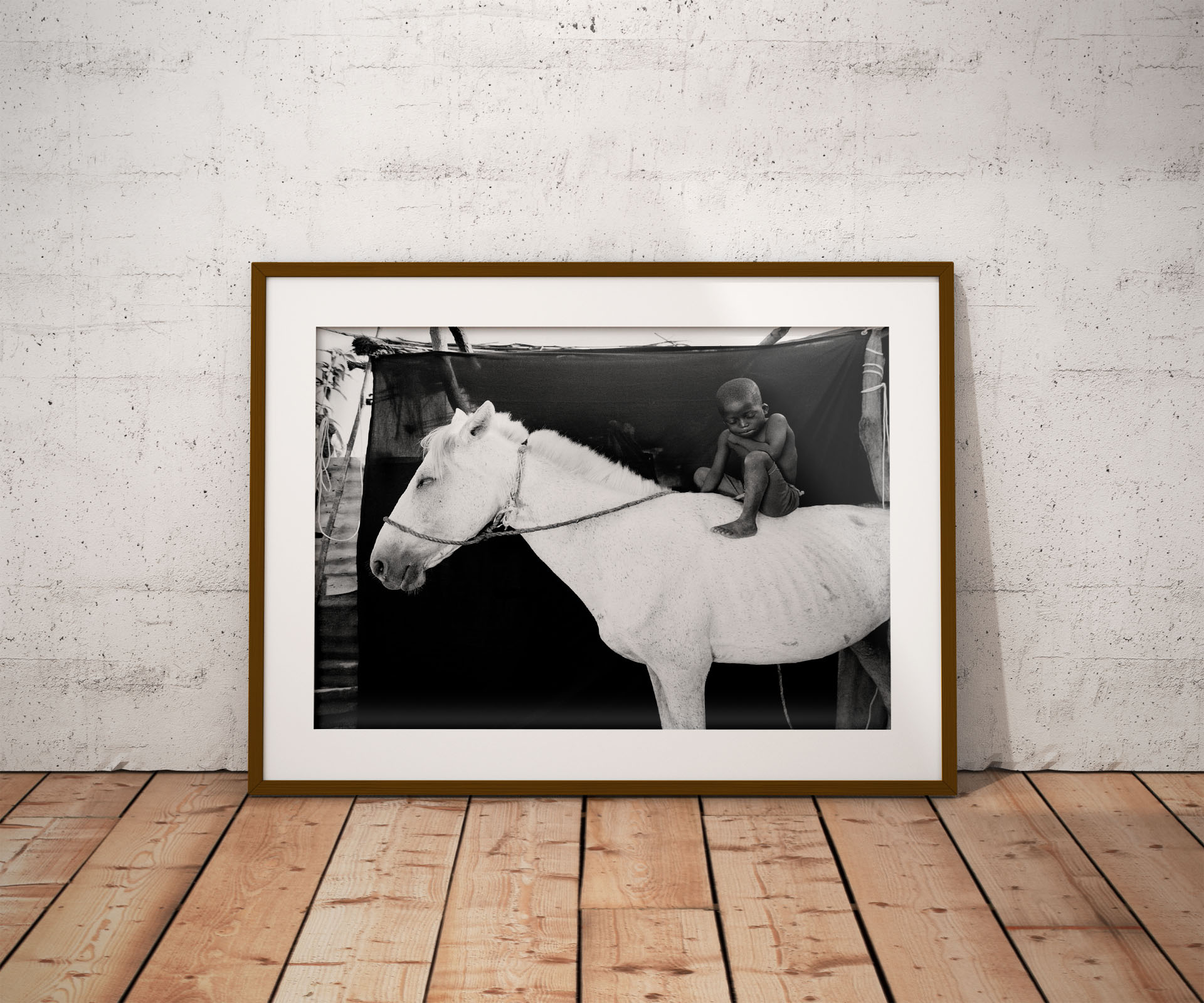