Disappearing Malta - photographer shoots the death of Malta's architectural history
Disappearing Malta-photographs of the old doors and storefronts Malta-began over 3 years ago. I first arrived on the island with my husband, photographer, Jason Florio, after he got a call to come to document the migrant and refugees rescues in the Mediterranean and the Aegean, for a local NGO.
Times of Malta, press, doors, facades, storefronts, Malta, Mediterranean, island, helen jones-florio, blog, photography, gallery, photography prints, architecture, wab-sabi, Valletta, color
20387
post-template-default,single,single-post,postid-20387,single-format-standard,ajax_fade,page_not_loaded,,qode-theme-ver-10.1.1,wpb-js-composer js-comp-ver-5.0.1,vc_responsive

Press: ‘How I’m seeing Malta disappear through its doors’ – Times of Malta

26 Jul Press: ‘How I’m seeing Malta disappear through its doors’ – Times of Malta

Disappearing Malta, my photographs of the old doors and storefronts Malta began just over three years ago. With my husband, photographer, Jason Florio, we relocated from West Africa. He had a long-term assignment to document the migrant and refugees rescues in the Mediterranean and the Aegean, for a local NGO.

As a way to really try to get to know the island, like anywhere we find ourselves, I walked around – a lot! This was how, early on, I discovered Malta’s true architectural beauty. And, it’s also how my unintentional photo series – of the battered, yet utterly beautiful, doors and facades – began. I have been photographing them ever since.

Huge thanks to Herman Grech, online editor, at the Times of Malta for inviting me to share my images and thoughts. 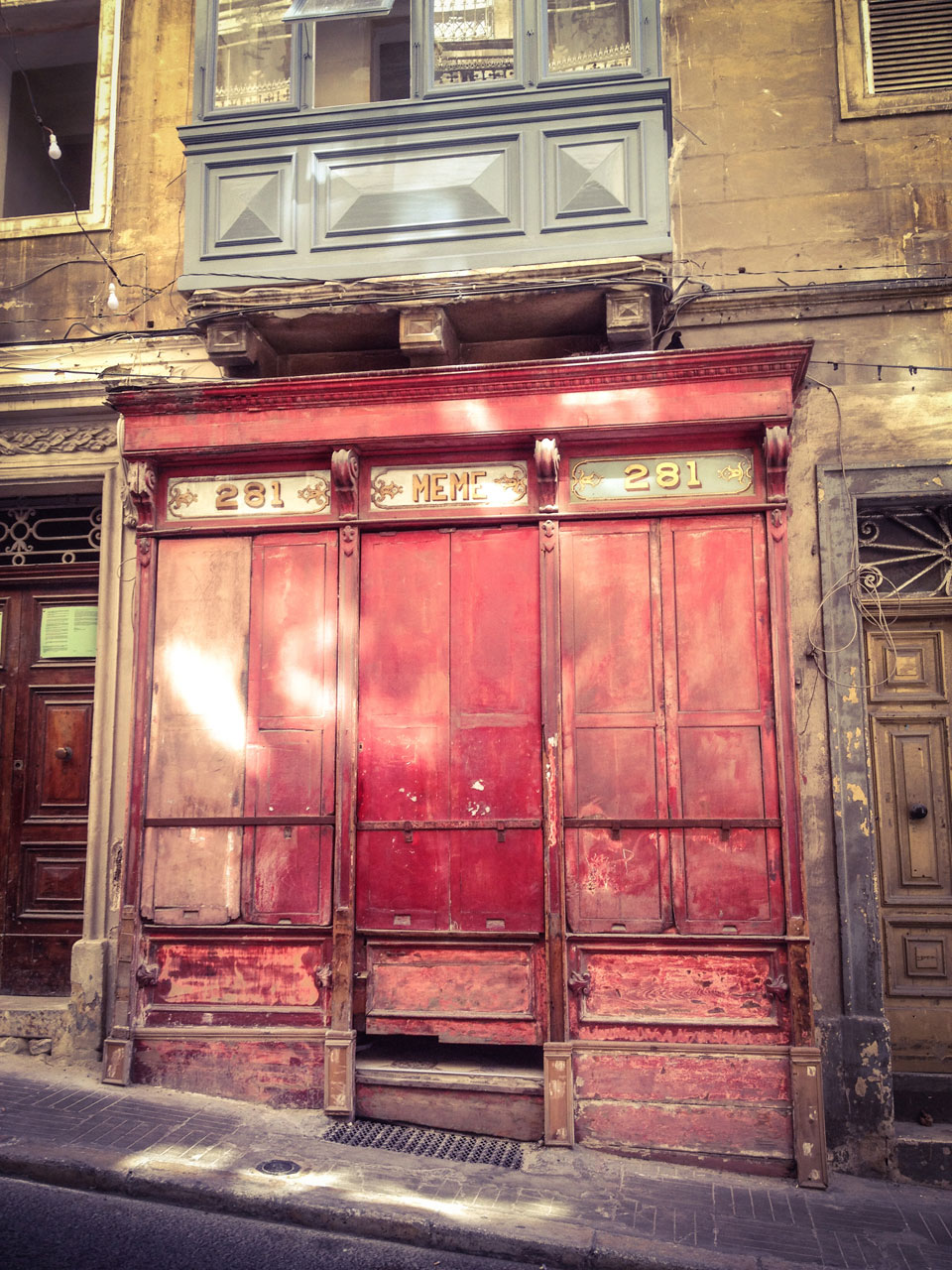 Each and every door or facade has a story – and, someone, somewhere on the island can tell it. And, I want to see what’s behind the doors – hence, I’m often peeking through letterboxes, and broken windows! 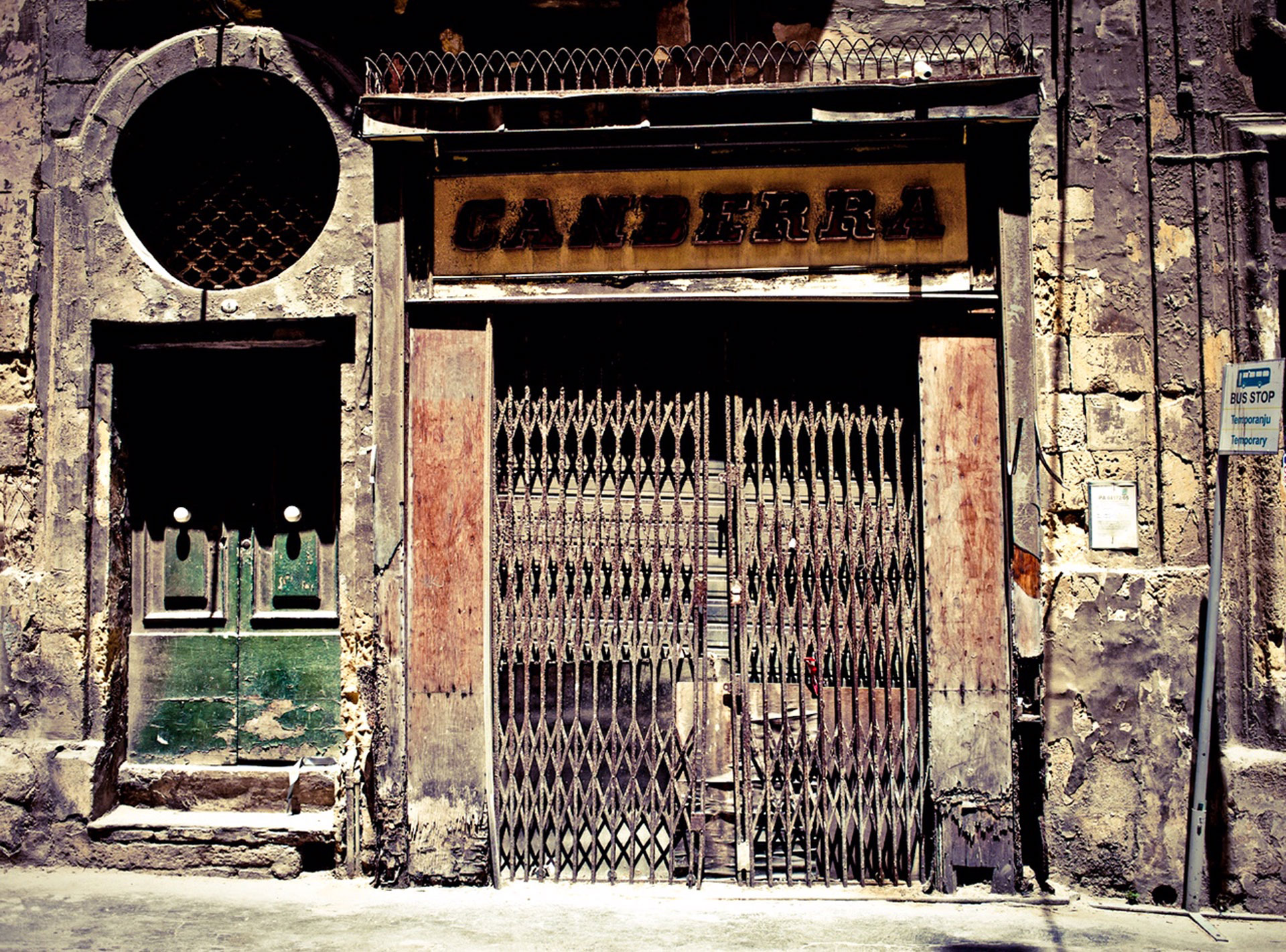 ‘Having lived long-term in two major capitals, London and New York, where ‘rejuvenation’, ‘gentrification’, ‘generi-fication’ – however you want to tag it – has left its mark, which sadly, all too often means taking something away.

A place begins to lose its character, its personality, communities dissipate. For
example, our local band club bar was recently closed down, to make room for yet another new bar/restaurant (in an area that is already overwhelmed with them). Where have all those now-familiar to us faces – whose local it has been for decades long before we arrived – gone now? read more 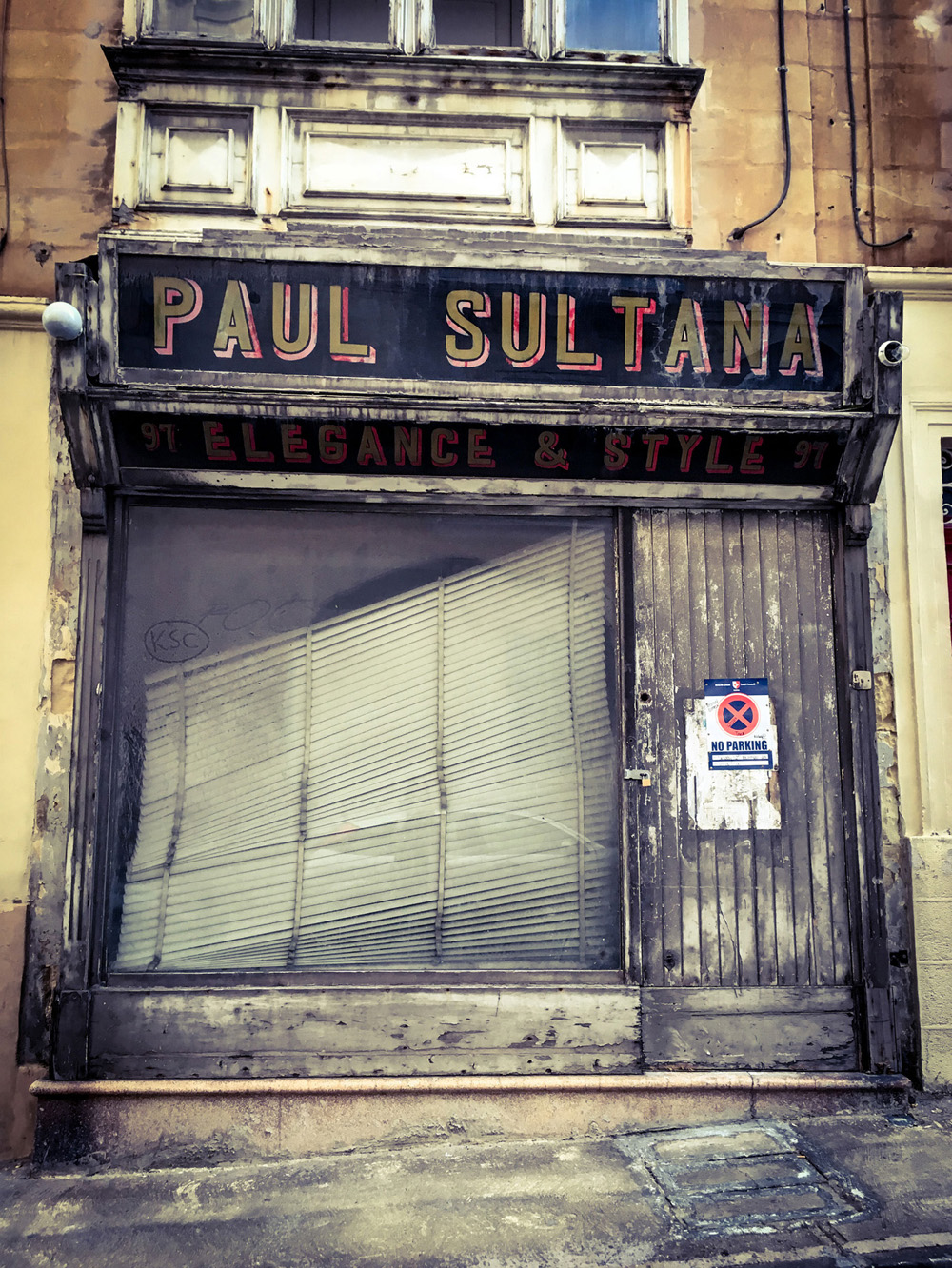 Comment left by one reader: ‘Great that you are able to capture these images that will be lost forever. The Malta of my youth is sadly no longer. I still long to someday move back to Malta but I’m afraid that it will be very different to how I remember it’ Dave Cobbett (see more on the Times of Malta site)

Read the full feature on Times of Malta

‘How I’m seeing Malta disappear through its doors’

All images are available to purchase as prints. Please contact the gallery for details. View more of the series on here. 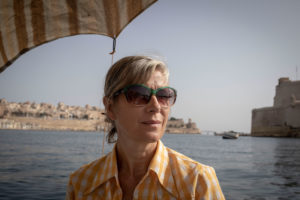 Back to the Gallery Homepage