We are extremely proud and excited for one of the Helen Jones-Florio Gallery collective, Malta-based, experimental photographer and multi-media artist, Ritty Tacsum. Tacsum will be exhibiting, for her first time, in NYC at this year’s prestigious Photoville event. The shipping container exhibition is located beneath the historic, and iconic, Brooklyn Bridge, in DUMBO.

“Two Islands” is a visual narrative which explores the apparent dichotomies between Malta and Taiwan.

Coming from such a small Mediterranean island (Malta), has translated into a quasi-incessant need to travel and explore other islands and small city-states. The work presented explores the similarly different dynamic inherent to Malta and Taiwan, which have chiefly preoccupied my thoughts as well as my visuals. The multi-layered and juxtaposed narrative(s) are personal resolutions; mere fragments that attempt to grasp and hold onto the bodies and the contexts they inhabit... ‘ Ritty Tacsum.  Read more here. 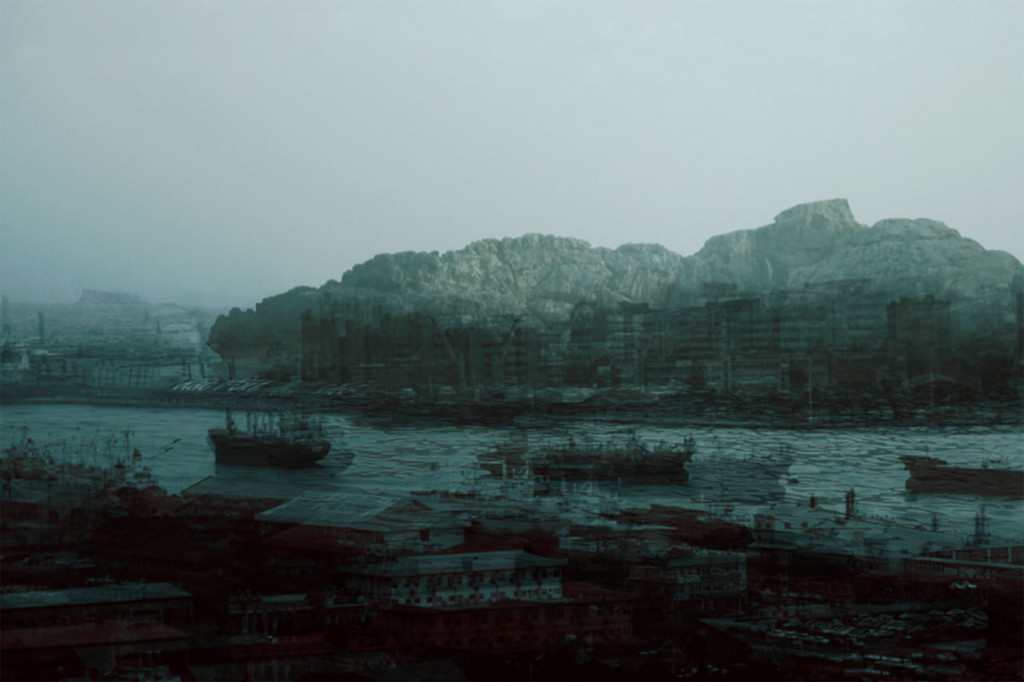 In 2013, HJF Gallery’s Jason Florio, and I, were honored to be part of the Photoville family. We exhibited at Photoville, with our ‘River Gambia‘ series – images, and video, which was taken whilst we were on an expedition in West Africa. A 1044km source-sea journey, spanning three countries, following one of Africa’s last remaining, undammed, mighty rivers.

With the backdrop of Manhattan, it means that Photoville is one of the most photogenic exhibitions in the world. And, it’s free (with only a nominal suggested donation of $5, on entry)!

‘There will be containers! Exhibitions! Talks and workshops! Our Smorgasburg Beer Garden with nighttime events! And this year we will be more immersed throughout the park than ever before – giving our photographers and partners even more exposure to the masses!Photoville NYC, 2016

Amongst the exhibitions you can join in, also for free, on Walking Tours, with some of the best in the photo industry, such as aCurator’s Julie Grahame, plus ‘Talks‘ by Elizabeth Avedon, PDN’s  Holly Hughes, Ron Haviv, Michael Itkoff, Landon Nordeman, Kate Fagan… the list goes on. 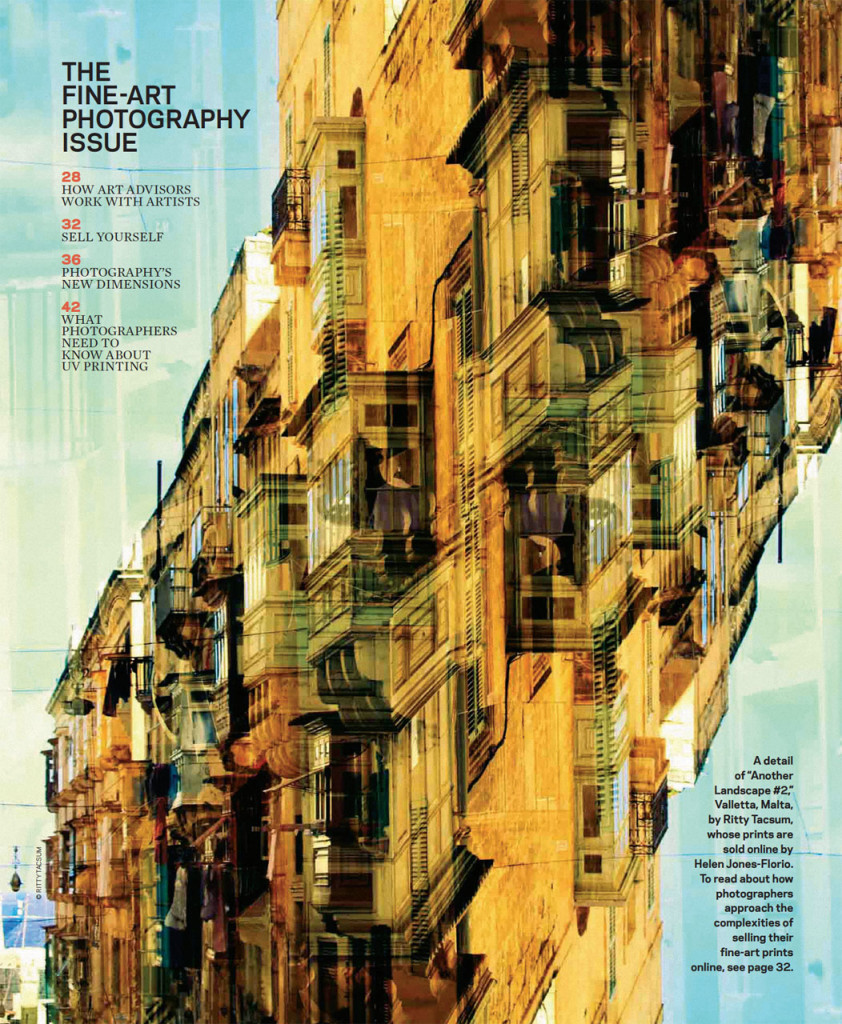 The HJF gallery, and Ritty Tacsum’s images, were amongst those featured in the August edition of Photo District News.  The Fine Art Photography Issue – ‘How to Sell Prints without a Gallery‘ written by Holly Hughes, Editor, PDN.

If you are lucky enough to be in New York between the 21-25 September, attending PV, please do stop by and say a big NYC ‘hello‘ to Ritty. As mentioned, it’s her first New York exhibition, but it is also her first visit to the indomitable city! 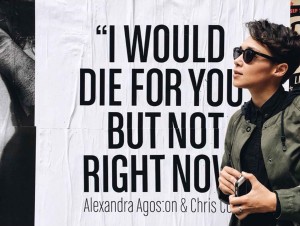 We wish Ritty all success, along with all the other exhibitors at this year’s Photoville – it’s an incredible and unique event. Opening night, Wednesday 21st September, 4pm. More details on the PV site.