Huge congratulations to Jason Florio, Magnum Photography Awards 2017 – Photojournalism Series Winner! Florio is one of the Helen Jones-Florio online gallery photographers. As you can imagine, we are thrilled for him. A very well-deserved accolade for an incredible body of work.

‘Jason thank you for the opportunity to review your very thoughtful and dedicated work… . I will tell you this is the strongest work that I have seen from this area and on this topic. One particular asset that I think stands out in your work is the combination of the multiple migrations. Combined they have an even greater effect.

I hope that you are encouraged to continue this important job. Best of luck with your work!’ Reviewer Feedback via Lensculture (each entry into the competition was given a review by one of the juror’s – anonymously) 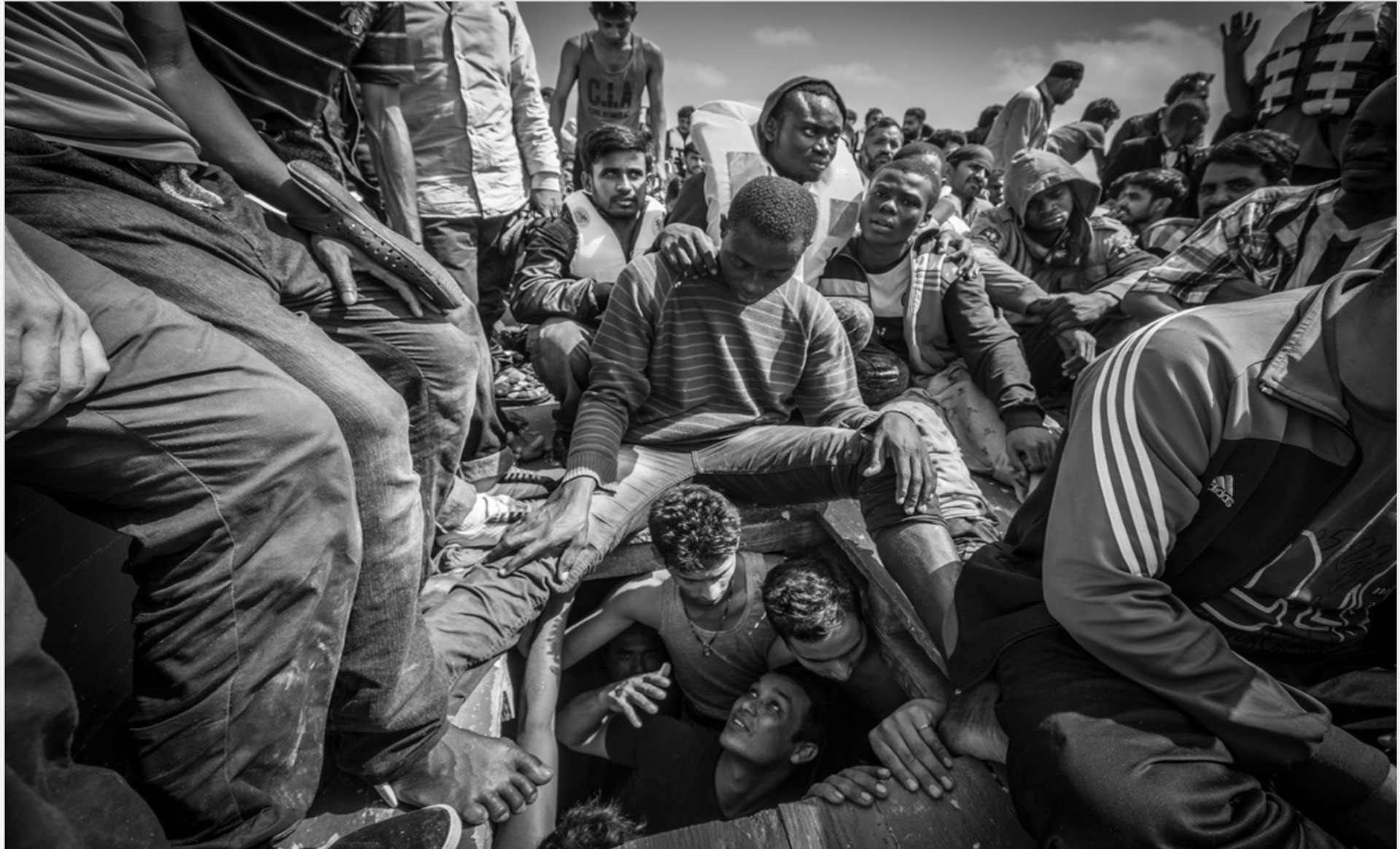 Image © Jason Florio – Photojournalism Winner, Magnum Photography Awards 2017. Onboard a fishing boat 30 miles off the coast of Libya, a Bangladeshi man begs to be released from the overcrowded hold of the boat where he was packed with 150 men in slave-ship like conditions. The boat carried 414 migrants and refugees

“For the past two years (2015-16), I was embedded with the first search and rescue NGO, Migrant Offshore Aid Station (MOAS), to operate rescue ships. Their specific aim is to save the lives of migrants and refugees attempting to cross the Mediterranean and Aegean seas… 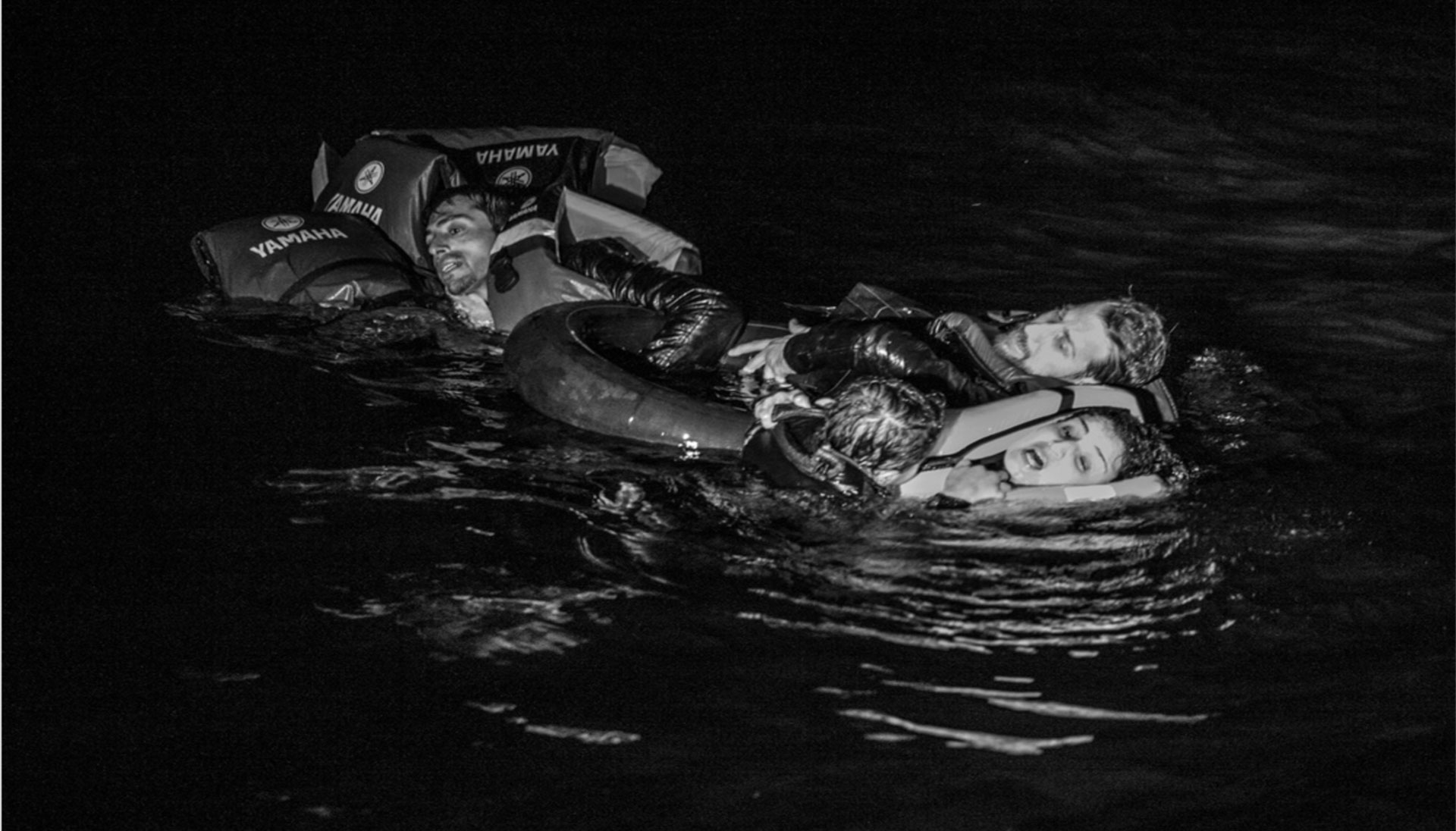 Prior to working with MOAS, I was based in The Gambia, West Africa, from 2013-15. During that time, rarely a day went by without hearing about someone who had left or who had died at sea trying to take “the back way”. As the illegal route to Europe is colloquially called… . Jason Florio – read/see more on the Lensculture site 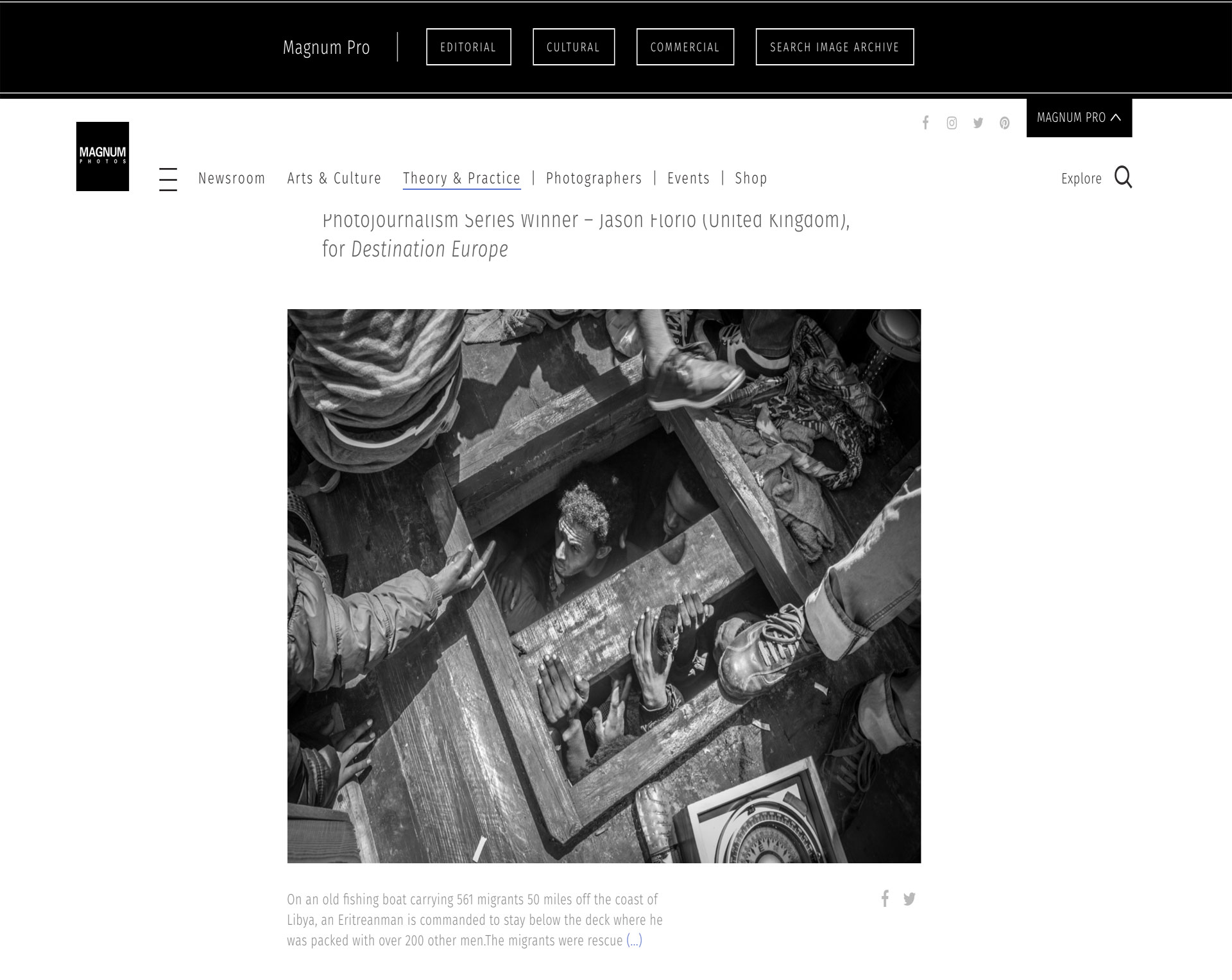